The CAO Pilon inhabits a curious place, in that it's the first line, of an expected many to come from CAO, to use a certain technique, yet that technique itself is old, not new. That is, it's an old practice that has long been out of practice.

The technique is all in the pilones, the great stacks in which cigar leaf is fermented. Those stacks, you see, were once much less great; much smaller than cigar and cigar-leaf producers use today, which resulted in them generating less heat, and therefore following a significantly slower fermentation process. The trade-off however was leaf with superior burning qualities.

By returning to the old-style, smaller, round pilones, CAO seeks to reintroduce those qualities, and the Pilon is the vanguard of that reintroduction, following years of experimentation with the small-stack, slow-ferment technique of days past. 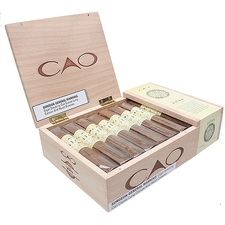 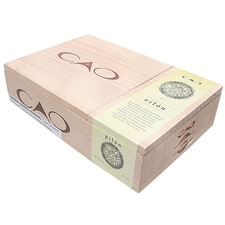 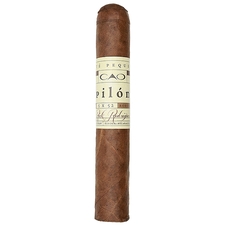 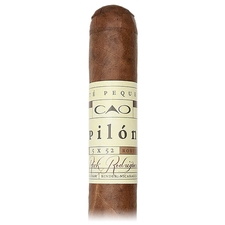