Joining the Amazon Basin, Amazon Fuma Em Corda, and Amazon Anaconda, the Orellana is the fourth addition to CAO's heralded Amazon lineup, which showcases hard-to-procure Brazilian tobaccos. The series are also marked by slender cords of tobacco, in place of traditional bands, wrapping each cigar which need not be removed as they burn with the cigar itself.

Named after the Spanish explorer Francisco de Orellana — the first European to discover the Amazon River and travel its entire length in 1542 — CAO's Orellana cigar features a Cuban-seed Brazilian wrapper, per the theme behind the Amazon series. With bold notes of coffee, chocolate, cedar, spice, and earth, this is a robust blend that lies just above medium strength and offers a delicious and distinctive profile thanks to the Brazilian tobacco used. 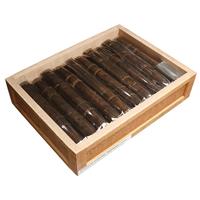 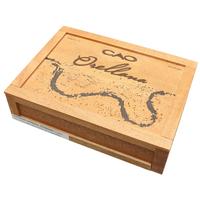 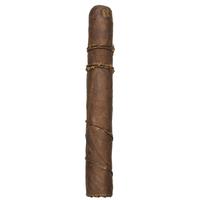 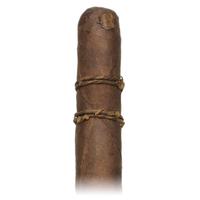 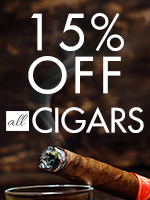