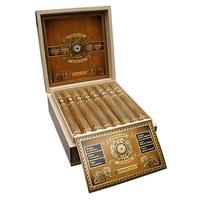 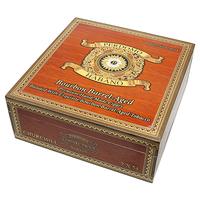 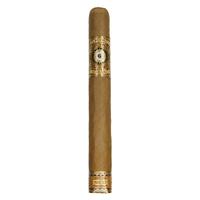 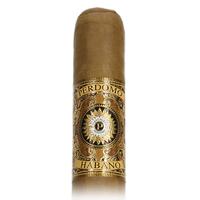 Customer Reviews (1 Total)
Write A Review
Write a review
Overall Rating:
3.00 out of 5 stars
Not my favorite
By: Brandon W.
Product: Perdomo Habano Bourbon Barrel-Aged Connecticut Churchill
To me tasted bitter. Would be willing to try another to see if it was me or the cigar.
Customers Who Smoked Habano Bourbon Barrel-Aged Connecticut Churchill Also Smoked:
Ashton