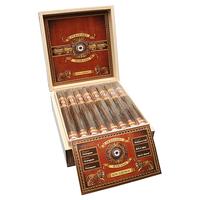 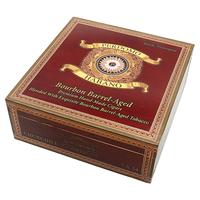 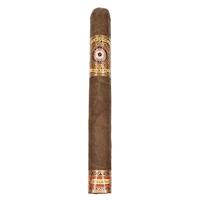 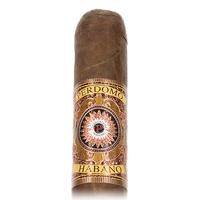 Customer Reviews (1 Total)
Write A Review
Write a review
Overall Rating:
4.50 out of 5 stars
First cigar I truly enjoyed
By: Dane B.
Product: Perdomo Habano Bourbon Barrel-Aged Sun Grown Churchill
I've been a pipe smoker for years and always enjoyed full flavored non-aromatic blends. So, on my anniversary on a whim I picked up a small selection of cigars ranging from $3 to $10 each. This was the singular standout of the lot. Earthy and smoo... Read More th, developing in flavor as I smoked in ways that continued to surprise. This is my ne go-to for a special occasion. I don't see myself setting aside my pipes, but should I every invest in a humidor, this is what I'm filling it with. Read Less
Customers Who Smoked Habano Bourbon Barrel-Aged Sun Grown Churchill Also Smoked:
Ashton