Tatuaje's Black Label series was inspired by a cigar that founder Pete Johnson was gifted by a Cuban cigar roller, the man's personal blend. The line's first iteration was released in 2007, a limited run of 19,000 Corona Gorda cigars that sold out extremely quickly. Since then Black Label cigars have been produced regularly but in limited releases, one of which is this Cazadores vitola. A Nicaraguan puro, this cigar features a sungrown Criollo wrapper from Estelí and presents with a medium-to-full body, offering notes of creamy cedar, espresso, cinnamon, and spice. 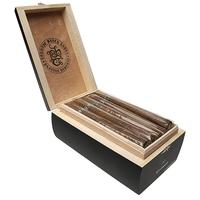 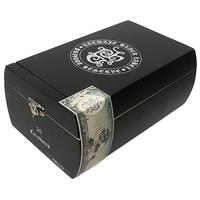 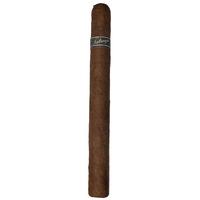 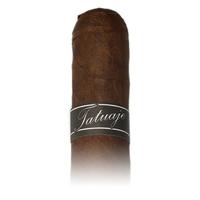