Tatuaje's Monster series began in 2008 and ended in 2019 after 13 cigars — a fitting number for a series of cigars based on characters from popular horror novels and films. Tatuaje founder Pete Johnson originally had plans to release a line parallel to the Monster series that highlighted the actors that portrayed said movie monsters. As such, the Monster series debuted with the Frank (for Frankenstein), and the Actor series released the Boris in 2008 (named for Boris Karloff who played Frankenstein's monster in the 1931 film). The Actor series was short lived, however, with the Boris being the line's only blend.

2020 returns to that horror theme, though, with the release of the Karloff, featuring the same tobaccos as the Boris but in a slightly more full-bodied blend. The Karloff is a singular 6 5/8" x 49 vitola, comprising Nicaraguan binder and fillers and an Ecuadorian Sumatra wrapper, and it comes packaged in the Monster line's signature, themed dress box. Only 4,000 boxes were produced, and the Karloff is sold here only as a complete box of 13 total cigars. 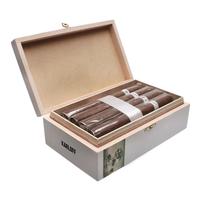 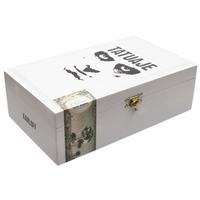 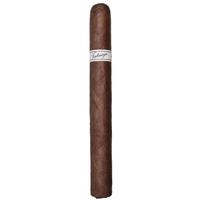 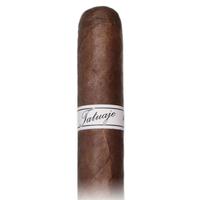