This Sumatra version is an extension of the original Habano-wrapped Cohete (as indicated by its extra Capa Especial band), and it features an Ecuadorian Sumatra wrapper with Nicaraguan binder and fillers. 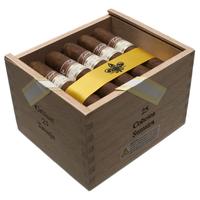 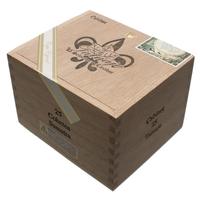 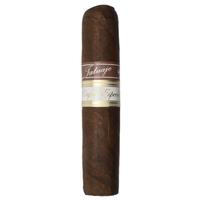 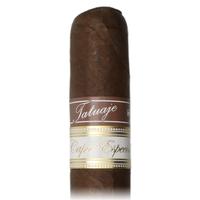