Cigars » Tatuaje » Fausto The Old Man and the C

Tatuaje: Fausto The Old Man and the C

Tatuaje's The Old Man and the C is a series defined by its vitolas rather than by the blend itself, comprising a 7.5" x 38 Lancero and a Culebra for a total of four cigars packaged together in wooden coffins. Taking after Ernest Hemingway's seminal novella, "The Old Man" refers to the Lancero, while "the C" indicates the Culebra. First released in 2011 using Tatuaje's El Triunfador blend, The Old Man and the C returned in 2012 as part of Pete Johnson's Black Label blend, quickly becoming one of Tatuaje's most legendary releases.

The Old Man and C returns once again in 2021 but this time with the blend of Tatuaje's Fausto cigars. A common Italian personal name, "Fausto" is derived from Latin faustus, meaning "lucky." As a cigar, the Fausto features an Ecuadorian Habano Maduro wrapper with Nicaraguan fillers and binder for a bold, full-bodied smoke — based on Tatuaje's original, limited-edition T110 cigar. 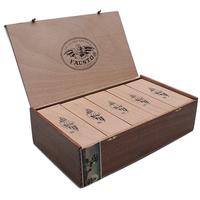 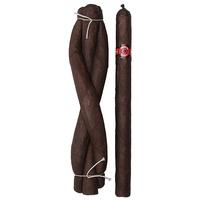 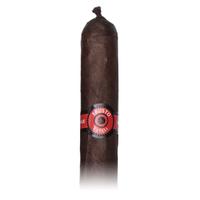