In 2008, Pete Johnson embarked on a project that has in many ways defined Tatuaje for over a decade since, the Monster series, and it quickly became one of the most highly anticipated annual releases in the industry. In that span, Tatuaje released 13 limited-edition cigars around Halloween, all inspired by iconic characters within the horror genre. 2020 marked the end of the original Monster series, with the last of the intended 13 cigars finally released.

Just in time for Halloween 2022, Pete released yet another Monster series spinoff: the Drac Redux 2. It honors the second cigar in the original Monster series, retaining the original 6.75" x 52 vitola and the same Ecuadorian Habano Maduro wrapper, dual Nicaraguan binders, and Nicaraguan fillers. The Redux 2 version, though, has a slightly different blend regarding the ratio of components and the specific crops used, separating it from the original and offering "little more balance and flavor" according to Johnson. It features a singular blend but is available in either red or black boxes, with the black version offered here. 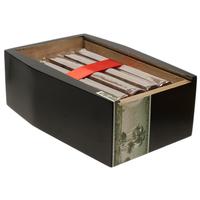 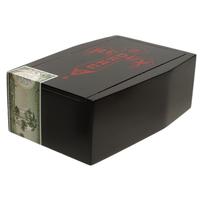 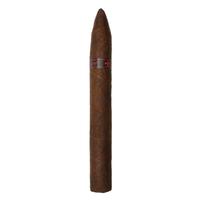 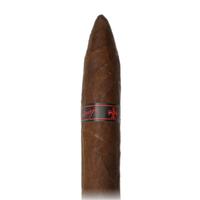