It's available in a wide range of styles and finishes, like this "Black Iced" option, which has been specifically designed for pipes, and sports laser engraving on its surface. 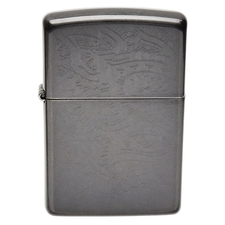 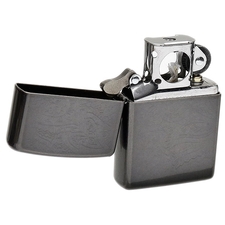