It's available in a wide range of styles and finishes, like this "Vintage Street" option, which has been specifically designed for pipes, and sports some classy detailing at its corners, along with the metallic finish. 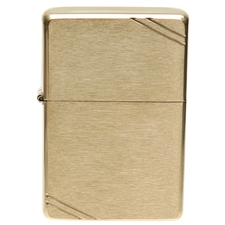 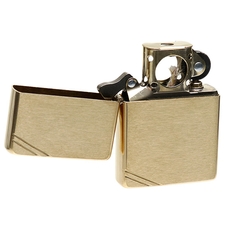 Customer Reviews (1 Total)
Write A Review
Write a review
Overall Rating:
5.00 out of 5 stars
Simply the best
By: Kevin r.
Product: Lighters Zippo Vintage Brushed Brass Pipe Lighter
The longer I have this lighter the more I like it. It's the only choice for an outdoorsman. Simply the best.