It's available in a wide range of styles and finishes, like this multi-colored option, which has been specifically designed for pipes. 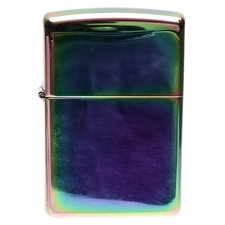 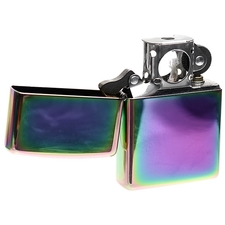