With an insert which encases the flame in metal, allowing it to be drawn directly into the pipe without charring the rim, the Zippo pipe lighter is specifically designed to meet the unique needs of pipe smokers. It's available in a wide range of styles and finishes, like this Armor Geometric Weave Design option. 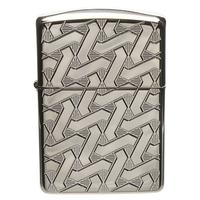 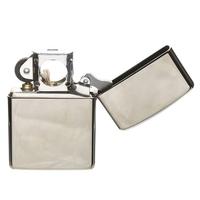 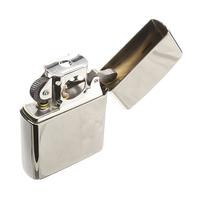