From Vauen; a German marque that boasts well over 150 years in the pipe business, a tamper that features both wonderfully clean, minimalist lines, as well as a tamper that descends with pen-style "click." With a length of roughly 3 1/2" long, and containing a delightfully integrated pick, this is an eye-catching and versatile tamper. 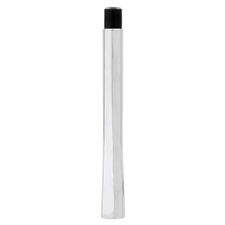 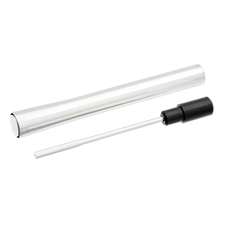