The 7-20-4 series is Kendall's flagship blend. Originally released in 2006, the 7-20-4 cigar is hand-rolled at Jesus Fuego's factory in Estelí, Nicaragua, and highlights a Brazilian Mata Fina wrapper, with a Mexican San Andrés binder and fillers from Nicaragua and the Dominican Republic. It's a medium-bodied cigar, offering complex notes of earth, leather, and cedar, and is available here in Kendall's signature 4.25" x 40 Dog Walker vitola. The size originated at the onset of the 7-20-4 blend when Kendall intended to create a 5" x 40 size that featured a closed foot; instead, the specifications were lost in translation, and he received boxes of cigars with a shaggy foot. Not to let them go to waste, Kendall cut them 3/4" shorter and dubbed the size the "Dog Walker" — a term he coined in retail when aficionados wanted a short, 20-minute smoke. 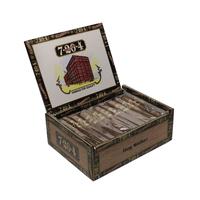 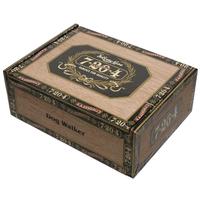 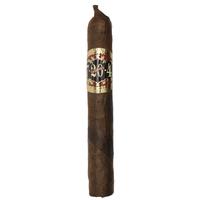 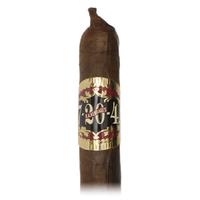