Many of 7-20-4's cigar lines commemorate aspects of Sullivan's historic factory, but the WK Series instead focuses on Kendall's own life, honoring his late son, William, who passed in 2011. Further distinguishing the blend, it's the only Connecticut-wrapped cigar within 7-20-4's lineup, showcasing an Ecuadorian Connecticut wrapper, supported by a double binder from Honduras and fillers from Nicaragua and Honduras. The WK Series cigar offers a delightfully smooth and creamy flavor profile and is available here in a 6.125" x 52 Torpedo vitola. 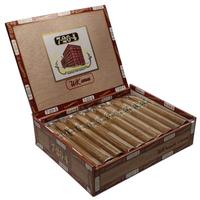 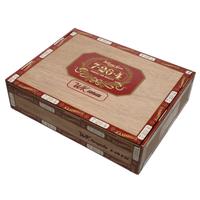 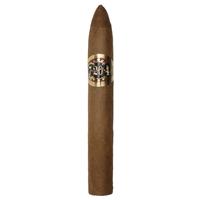 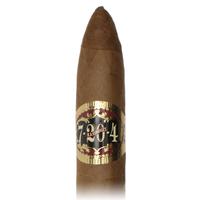