Released in 2014, the Factory 57 expanded 7-20-4's core lineup to four cigars, and like so many of Kendall's blends, it's name hearkens to Sullivan's original 7-20-4 factory: "Factory 57" refers to the official designation given to 7-20-4 by the United States government as a licensed cigar manufacturer. As a blend, the Factory 57 highlights a Nicaraguan Habano wrapper from Jalapa, a Costa Rican binder, and fillers from Honduras, Nicaragua, and Colombia, and it's available here in a 5" x 50 Robusto vitola. 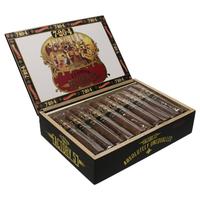 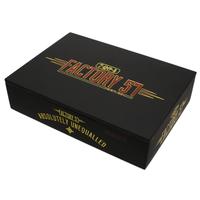 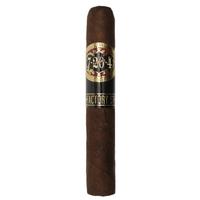 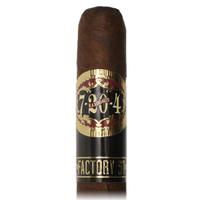