Like the 7-20-4 brand itself, the Hustler cigar revitalizes a vintage cigar brand dating to 1892 in New York, and the line was first introduced in 2012 as Kendall's third standard-production series. With artwork depicting a man replete with bowler hat and carpet bag, the Hustler showcases a striking, barber-pole wrapper of Ecuadorian Connecticut and Brazilian Mata Fina leaves, complemented by a Costa Rican binder and fillers from Honduras and Nicaragua. It offers a complex and enticing flavor profile and is available here in Kendall's signature 4.25" x 40 Dog Walker vitola. The size originated at the onset of the 7-20-4 blend when Kendall intended to create a 5" x 40 size that featured a closed foot; instead, the specifications were lost in translation, and he received boxes of cigars with a shaggy foot. Not to let them go to waste, Kendall cut them 3/4" shorter and dubbed the size the "Dog Walker" — a term he coined in retail when aficionados wanted a short, 20-minute smoke. 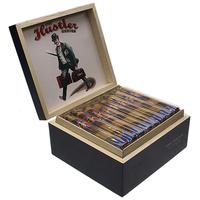 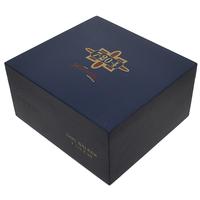 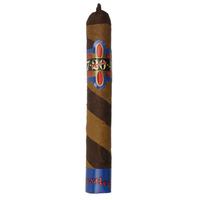 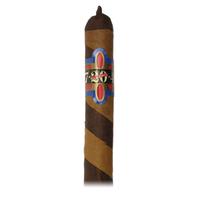 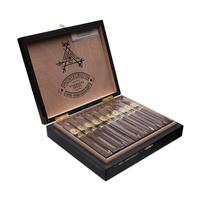 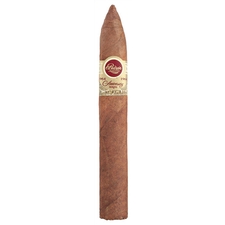 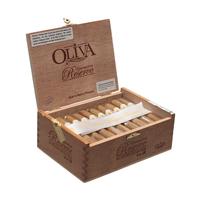 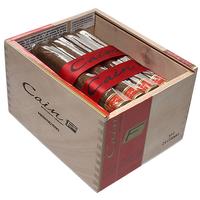 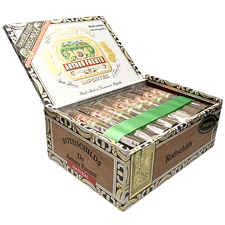 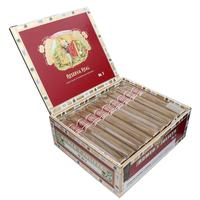 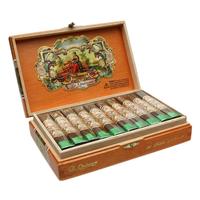