Released in 2011 as 7-20-4's second regular production line, the 1874 Series cigar celebrates the founding date of R.G. Sullivan's original 7-20-4 Cigar Company. It features a five-year-aged Nicaraguan Habano wrapper from Jalapa complemented by an Indonesian binder and a four-year-aged filler blend of Honduran tobaccos and Nicaraguan leaf from Jalapa and Estelí. Marked by a medium-to-full body and superbly balanced notes of toast, butter, and raisin, with spice on the retrohale, the 7-20-4 1874 Series is available here in the 5.5" x 42 Corona Especial vitola. 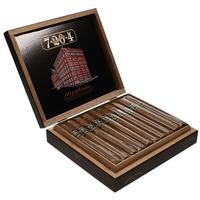 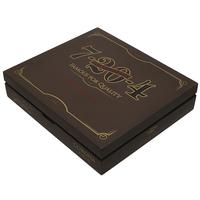 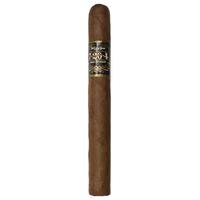 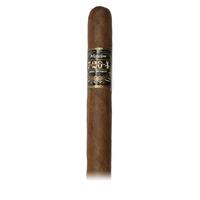 Customer Reviews (1 Total)
Write A Review
Write a review
Overall Rating:
5.00 out of 5 stars
Pure Enjoyment
By: Jonas H.
Product: 7-20-4 1874 Series Corona Especial
I'm not an expert. I smoke more pipe to bacco than cigars but I've had a few. I've had cheap ones and expensive ones. These are by far the best cigars I've ever had. They have a wonderful flavor and provide a soothing relaxing sensation that think go... Read More es great with a nice cup of coffee. Read Less