Originally introduced in 2014 as a riff on their standard 1845 blend, Partagas' Extra Fuerte (or "extra strong") was initially only available to brick and mortar stores around the U.S., an alternative to the Extra Oscuro which was available to websites. Swaddled in a Honduran Olancho san Agustin wrapper, this cigar features a Connecticut Habano binder and fillers from the Dominican Republic and Nicaragua. Though it presents as an extra strength blend, this cigar is remarkably approachable, though full in flavor, offering a profile which includes notes of leather, oak, nutmeg, and coffee beans, making this Gigante a fantastic choice for a complex, every day smoke. 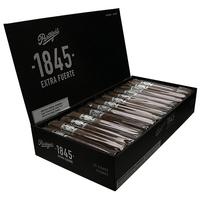 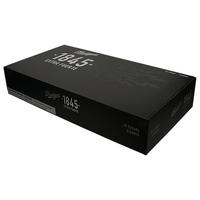 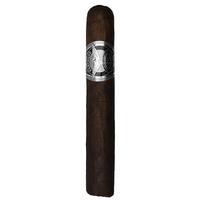 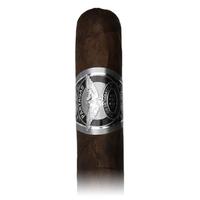 Customer Reviews (1 Total)
Write A Review
Write a review
Overall Rating:
4.00 out of 5 stars
Great Flavor
By: William B.
Product: Partagas 1845 Extra Fuerte Gigante
I really enjoyed the complex mix of flavors. It seemed like every puff was a different combination, with different notes taking center stage. Draw was tight but still acceptable, and the burn was good.
Customers Who Smoked 1845 Extra Fuerte Gigante Also Smoked:
Ashton