Originally introduced in 2014 as a riff on their standard 1845 blend, Partagas' Extra Fuerte (or "extra strong") was initially only available to brick and mortar stores around the U.S., an alternative to the Extra Oscuro which was available to websites. Swaddled in a Honduran Olancho san Agustin wrapper, this cigar features a Connecticut Habano binder and fillers from the Dominican Republic and Nicaragua. Though it presents as an extra strength blend, this cigar is remarkably approachable, though full in flavor, offering a profile which includes notes of leather, oak, nutmeg, and coffee beans, making this Churchill a fantastic choice for a complex, every day smoke. 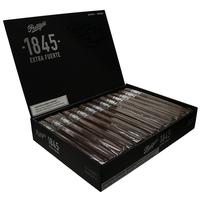 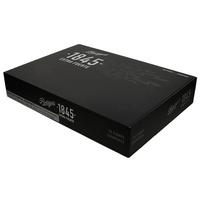 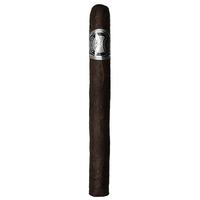 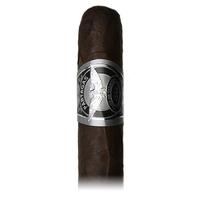 Customer Reviews (1 Total)
Write A Review
Write a review
Overall Rating:
2.50 out of 5 stars
Great taste. Terrible draw.
By: Curmudgeonly_Piper93
Product: Partagas 1845 Extra Fuerte Churchill
I wanted to like this cigar. The taste is good. But you'll make yourself dizzy trying to get a decent pull off of it. The draw with a regular cut is terrible. Maybe it's better with a bullet punch.
Customers Who Smoked 1845 Extra Fuerte Churchill Also Smoked:
Ashton