Signature Selection Maduro cigars are maduro versions of the original Signature Selection lineup. These Nicaraguan puros are defined by a Corojo maduro wrapper and Corojo '99 binder that encase long-fillers of Criollo '98 and Corojo '99, all from some of Nicaragua's best growing regions. Eduardo has been working on and perfecting this specific Corojo maduro wrapper for over 20 years, using the higher primings of the tobacco plant and putting them through an extended fermentation and aging process that lasts 7-8 years. Mixed in with the filler blend, then, is a special medio tiempo leaf — small leaves that sprout at the very top of the tobacco plant, and only sometimes, making these tobaccos extremely rare. The Signature Selection line is a limited edition series, with each cigar featuring a silver foil cap covering two-thirds of the cigar in contrast to the original Signature Selection's gold one. Presented here in the Belicoso vitola. 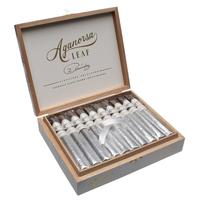 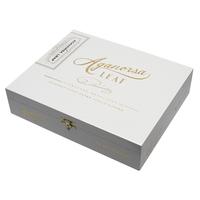 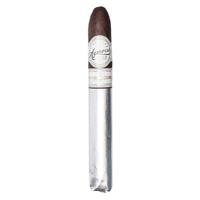 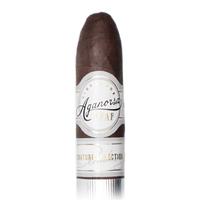