The Casa Fernández Miami Aniversario line is an annual, limited production release bunched and rolled by hand in the company's Miami factory. The 2019 series marked the cigar's fifth year and, like 2018's, is presented in a Perfecto vitola, except that it's box-pressed and was made by a single, master Cuban roller. Boasting only Aganorsa tobacco from Nicaragua, Miami Aniversario 2019 cigars feature a Corojo '99 wrapper, grown in Jalapa and aged five years. Inside, a long-filler blend is comprised of tobaccos from both Jalapa and Estelí. 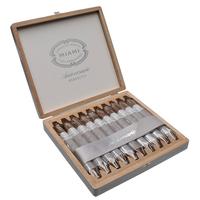 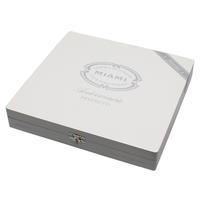 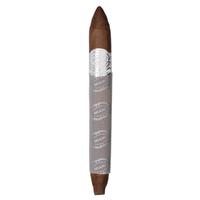 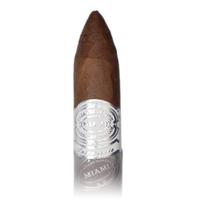