The original Guardian of the Farm line was a collaboration between Max Fernández and Kyle Gellis of Warped Cigars. In the Nightwatch extension, though, Fernández goes solo to release a maduro version. These cigars feature the same Criollo and Corojo long-filler blend as the original but boast a Corojo maduro wrapper, providing a bolder, more intense flavor profile. That said, the inspiration remains the same — the series honors the bulldogs that guard the Aganorsa tobacco farms, each vitola named after one of the dogs, with a box-pressed version of the JJ presented here. 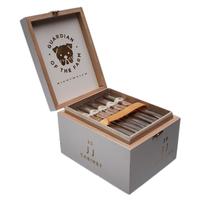 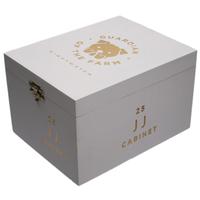 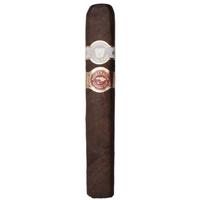 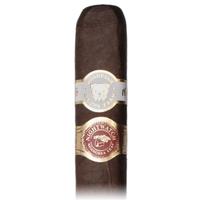