The original Guardian of the Farm line was a collaboration between Max Fernández and Kyle Gellis of Warped Cigars. In the Cerberus extension, though, Fernández goes solo to release a new version that highlights Aganorsa's Corojo 2012 wrapper. Released in 2022, it was the first Aganorsa cigar to feature this wrapper leaf, comprising the same Criollo and Corojo long-filler blend as the original but with added spice and nuance contributed by the Corojo 2012 wrapper. Moreover, the line moves away from the Guardian of the Farm theme of naming each vitola named after the dogs that guard Aganorsa's tobacco farms, but maintains the motif drawing inspiration from the three-headed hound that guards the gates of Hades in Greek mythology. 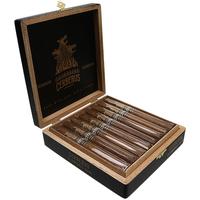 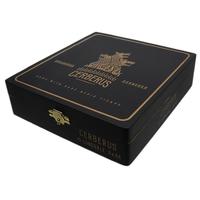 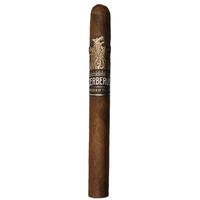 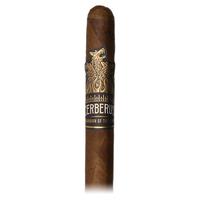