The La Validación series replaced Casa Fernández's original core line in 2022, featuring the same Corojo, Habano, Maduro, and Connecticut versions, only under the La Validación title. The name draws inspiration from Aganorsa Leaf president Paul Palmer who refers to his cigar approval process as "validating," as opposed to merely "testing." The Aganorsa Leaf La Validación Habano features fillers and binder from the esteemed Aganorsa farms in Nicaragua enveloped in a Nicaraguan Habano wrapper. Showcasing the signature spiciness associated with Nicaraguan tobaccos, these cigars are bold, full-bodied, and enticing. 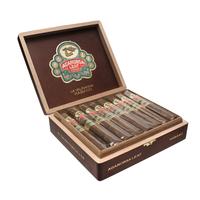 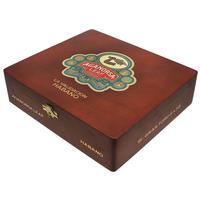 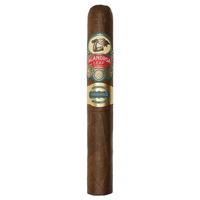 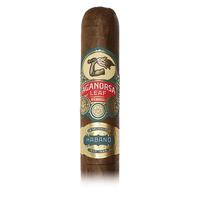 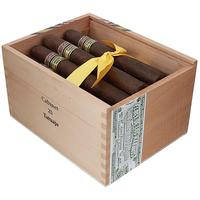 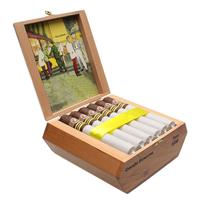 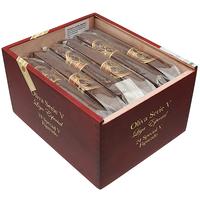 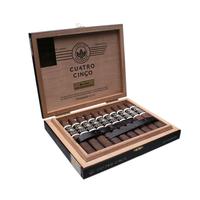 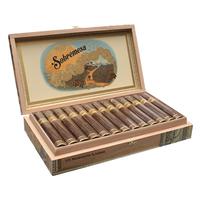 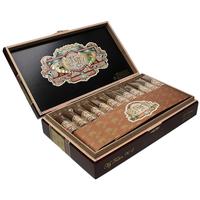 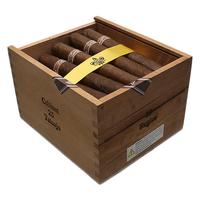 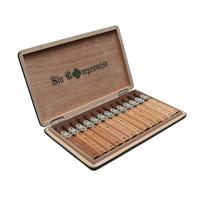 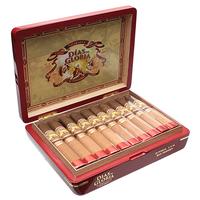