The Aging Room "M356" has received a great deal of praise in its reviews, which is both a blessing and a curse. Why a curse? Because it means this is a smoke that's now in high demand, and given that its blend is based off of a very limited supply of specially-tailored leaves, that means anyone who wants them needs to act fast. In fact, the "356" of its name refers to how long the tobacco leaf was left aging in limbo when it was realized there wasn't going to be enough of it for the larger-production series it was originally intended for.
Strength: 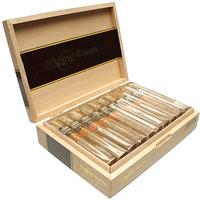 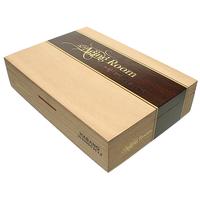 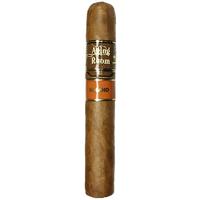 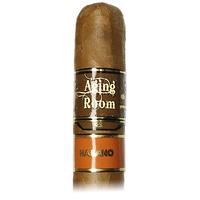