While wrappers grown from Sumatra seeds are not uncommon in the world of premium cigars, actual Sumatran-grown Sumatra is another matter. Much like how almost all genuine perique is bought up by cigarette manufacturers, Sumatra leaf grown in Sumatra itself winds up almost exclusively in the hands manufacturers of European cigarillos. Aging Room, however, managed to acquire access to some nonetheless, and came to the conclusion it would be just the right something-different touch for the F55 Quattro. 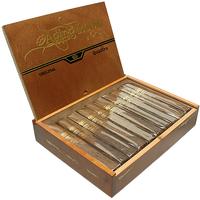 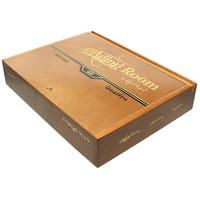 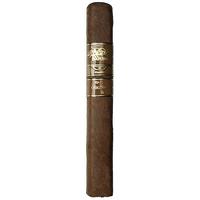 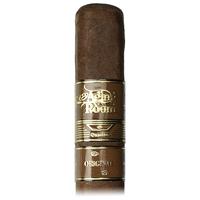 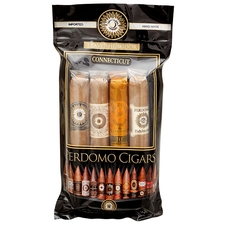