One of the aspects that makes Aladino's Habano Vintage Selection so special is that these cigars were actually rolled between 2015 and 2016 and left to age. The line features tobaccos grown only at Aladino's farms in Honduras. Marked by Habano wrappers with binders and fillers of Corojo, the Aladino Vintage Selection uses a blend intended to hearken back to traditional Cuban cigars. 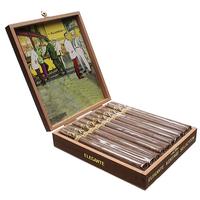 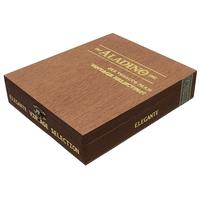 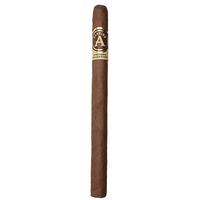 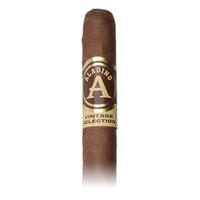