Founded by Micky Pegg and co-founders martin Corboy and Frank Layo under the mantra Odit Dominus Ignavus Agit — "The Lord Hates a Coward" — All Saints Cigars combine Pegg's more than two decades of experience in the cigar industry with Rocky Patel's TAVICUSA factory. The original Dedicación was released in 2019 as All Saints' debut cigar and is an homage to the people that have helped Micky succeed. The Dedicación Habano version, then, was released two years later, extending the line with a different wrapper option: It features the same Nicaraguan binder and fillers as the original, but trades that ones Mexican San Andrés Maduro wrapper for an Ecuadorian Habano leaf — offered here in a 5.5" x 50 Robusto vitola. 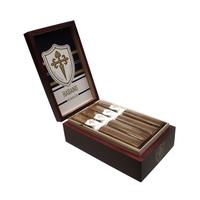 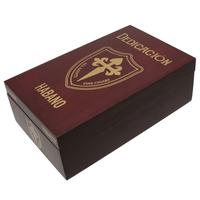 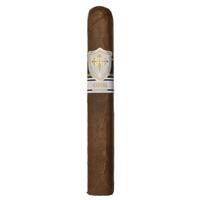 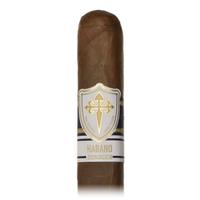 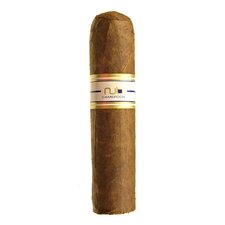 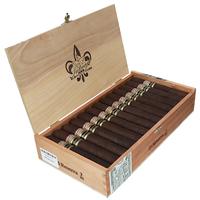 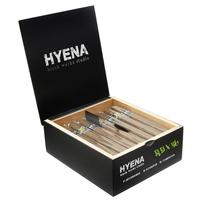 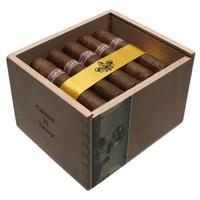 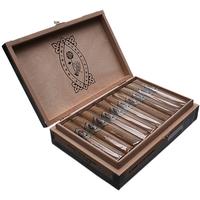 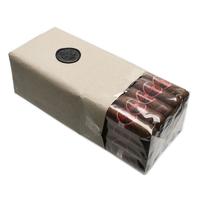 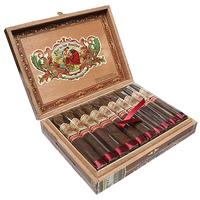 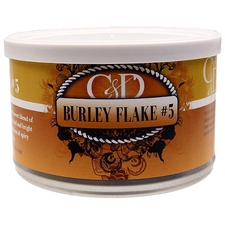