Commemorating the Day of the Dead, Black Label's original Santa Muerte was released back in October 2016. With a foundation of Nicaraguan, Dominican, and Mexican San Andrés leaf, the blend follows things up with an Ecuadorian Habano binder and wrapper, making for a cigar packed with flavors of coffee, malt, and spice.

The Barrio Santo version was released in 2019 as an event-only cigar before later being distributed to select retailers. It features the same filler blend and binder but trades the original's Ecuadorian Habano wrapper for an Ecuadorian Maduro leaf, making for a unique addition to the Santa Muerte lineup. 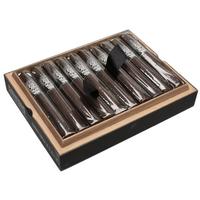 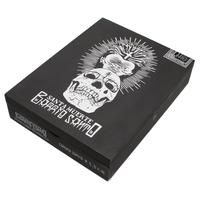 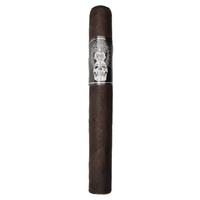 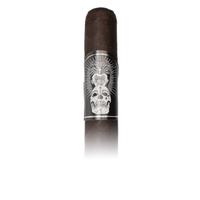