BLK WKS Studio is the brainchild of James Brown, founder and blender of Black Label Trading Company. Considered another artistic expression of Brown's approach to cigar making, Black Works Studio focuses on complex blends and rarer components. James not only flexes his creative muscles in crafting each stick, however, but also in the modernist, avant-garde artwork accompanying each line, all designed by Brown himself.

First released at the end of 2015, the Rorschach is one of BLK WKS Studio's first cigars, joining the NBK and the Killer Bee as the brand's first three series. Five years later, the Rorschach welcomes its 2020 release, still fashioned at Black Label's Oveja Negra factory in Nicaragua and featuring an Ecuadorian Habano wrapper over binder and fillers from Nicaragua. 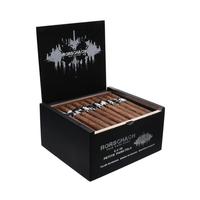 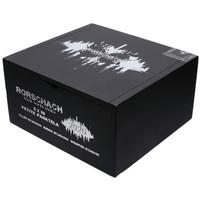 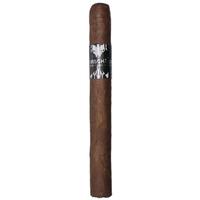 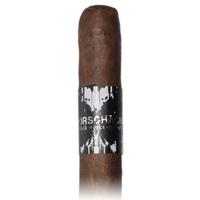