The Cofradia cigar, meaning "brotherhood" in Spanish, is crafted in Honduras and highlights a Ecuadorian Sumatra wrapper around a Connecticut Broadleaf binder and fillers from Nicaragua and Honduras. It's a full-bodied cigar, perfect for experienced aficionados and fitting in line with Bolívar's historic reputation. 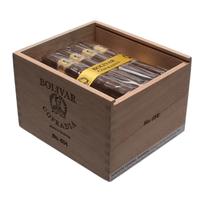 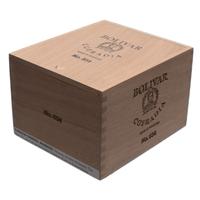 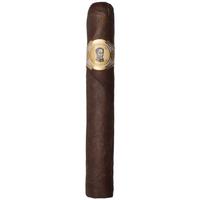 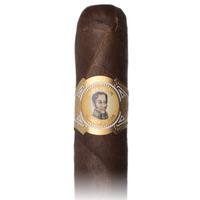 Customer Reviews (1 Total)
Write A Review
Write a review
Overall Rating:
4.00 out of 5 stars
Excellent
By: Alain L.
Product: Bolivar Cofradia No. 654
Great stick. Flavourful and perfect construction. Connecticut Broadleafs are always a plus for me
Customers Who Smoked Cofradia No. 654 Also Smoked:
Quorum