Brick House cigars feature the same aged, Nicaraguan fillers but are available with three different versions: Habano, Maduro, and Double Connecticut. Offered here is the Maduro, with a Brazilian Arapiraca wrapper around a Nicaraguan binder, in the 5" x 54 Robusto vitola. 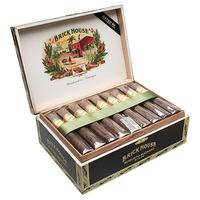 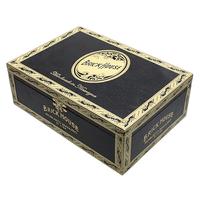 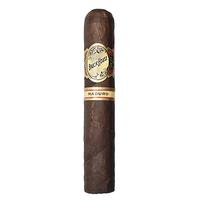 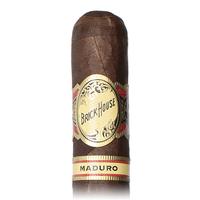 Customer Reviews (2 Total)
Write A Review
Write a review
Overall Rating:
3.75 out of 5 stars
Gold Standard of bargain cigars
By: JohnnyB
Product: Brick House Maduro Robusto
This bad boy right here is your ticket to a affordable stick that has taste. No the flavor isn't complex, and there is little nuance, but it tastes like a Maduro cigar. You get your deep flavors, chocolate and such. Good buy. I took points off becau... Read More se in the grand scale of cigars it's not great, but at the price point it is. Read Less
Solid
By: mskelton
Product: Brick House Maduro Robusto
I enjoy them. Comparable to the Perdomo 20th Anniversary. I’m not a big fan of them, but I can enjoy them in a pinch. They are pretty light with a smooth hint of cocoa.
Customers Who Smoked Maduro Robusto Also Smoked:
Ashton