Brick House cigars feature the same aged, Nicaraguan fillers but are available with three different versions: Habano, Maduro, and Double Connecticut. Offered here is the Double Connecticut, with a Connecticut Shade wrapper and Connecticut Broadleaf binder — both from the United States — in the 6" x 52 Toro vitola. 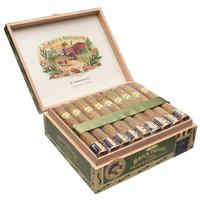 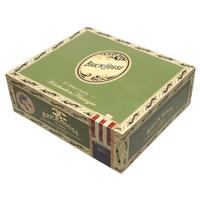 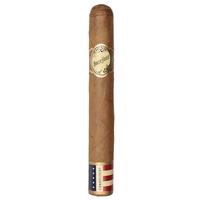 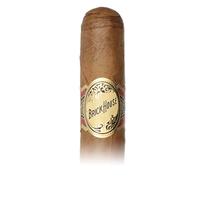 Customer Reviews (1 Total)
Write A Review
Write a review
Overall Rating:
4.50 out of 5 stars
Connected in Connecticut
By: DK Acolyte
Product: Brick House Double Connecticut Toro
Wonderful stick! I enjoyed this far more than the Gold Label Tudor I had recently. The DC is mild bodied but complex. The description notes "Boasting notes of cream, hay, espresso, peanuts, and sweet honey, Double Connecticut is a cigar for lovers of... Read More Connecticut leaf and one that exemplifies the tobacco's flavor profile for a mild smoke that doesn't disappoint." Personally I found it mildly creamy, nutty, with notes of tea, cocoa, and light sweet espresso in the 2nd third. There was a wonderful honey and vanilla note in the smoke off the foot. Very pleasing room note. Read Less
Customers Who Smoked Double Connecticut Toro Also Smoked:
Macanudo