Brick House cigars feature the same aged, Nicaraguan fillers but are available with three different versions: Habano, Maduro, and Double Connecticut. Offered here is the Habano, with an Ecuadorian Habano wrapper around a Nicaraguan binder, in the 5.5" x 52 Short Torpedo vitola. 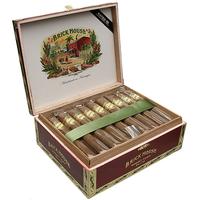 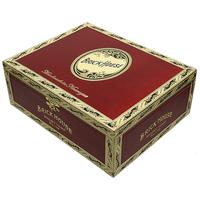 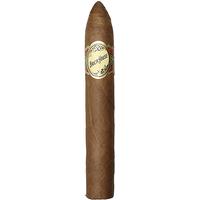 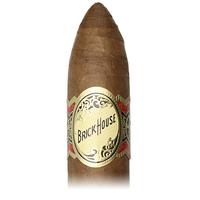 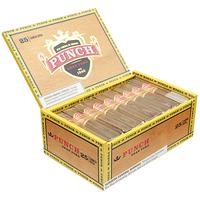 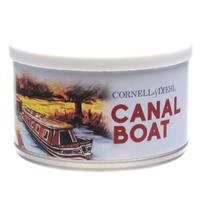 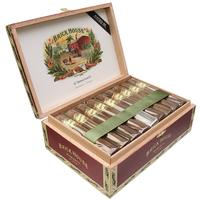 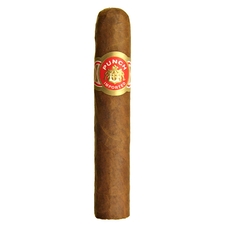 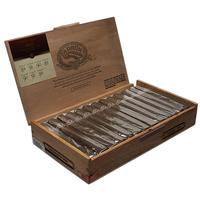 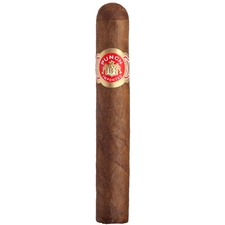 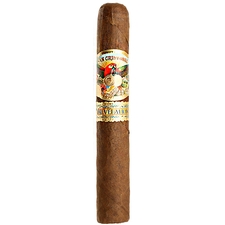 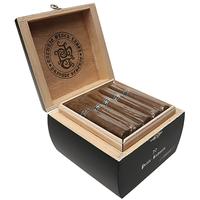