Expanding Cavalier's Black Series II line, the Black Series II Viso Jalapa version was released in 2021 and is handmade at Cavalier's own Fábrica Centroamericana de Tabaco factory in Honduras. Like the original Black Series II, the Viso Jalapa extension comprises Nicaraguan binder and fillers but instead features a Nicaraguan wrapper of viso priming from the Jalapa region. Viso leaves are found above the seco and below the ligero primings on a tobacco plant, offering a smooth balance of strength and flavor for a medium- to full-bodied smoking experience. 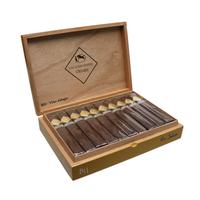 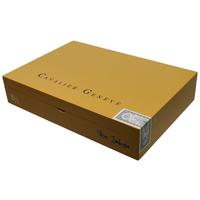 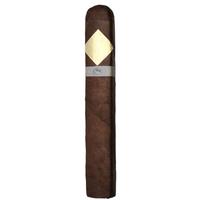 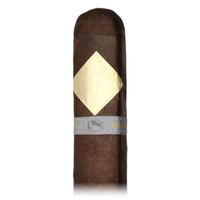