Due to our annual company Holiday Party, our Customer Service call lines will be open from 9a EST to 5p EST today. We'll resume our normal service hours tomorrow.
Cigars » Cavalier » Limited Edition 2022

When Swiss-born Sébastien Decoppet moved to Danlí, Honduras, in his early 20s, he built relationships with notable cigar makers, including Adin Perez of the San Judas Tadeo factory and the Plasencia family, and learned the minutia and intricacies of cigar blending and rolling. Through that experience, Decoppet launched Cavalier Gèneve cigars, and his wife Eylin contributed the idea for the brand's defining logo: a diamond composed of 24K edible gold leaf.

Since 2018, Cavalier has released a special, limited-edition cigar, marked by a singular size and a distinctive blend of undisclosed tobaccos. The 2022 version is a 6" x 54 box-pressed Toro, and only 1,948 boxes were fashioned worldwide. 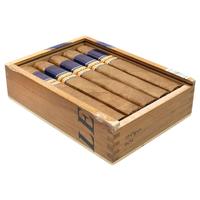 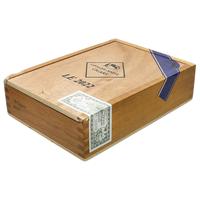 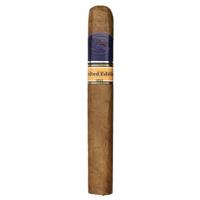 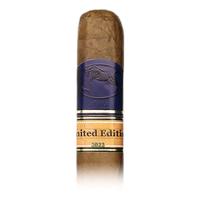