When Swiss-born Sébastien Decoppet moved to Danlí, Honduras, in his early 20s, he built relationships with notable cigar makers, including Adin Perez of the San Judas Tadeo factory and the Plasencia family, and learned the minutia and intricacies of cigar blending and rolling. Through that experience, Decoppet launched Cavalier Gèneve cigars, and his wife Eylin contributed the idea for the brand's defining logo: a diamond composed of 24K edible gold leaf.

Introduced in 2022, the Inner Circle series is "a doorway into Cavalier's world," according to Decoppet. It showcases a Nicaraguan Habano wrapper from Jalapa with a Honduran Habano binder from the Jamastran Valley and a four-country filler blend: Piloto Cubano from the Dominican Republic, Nicaraguan Habano from Jalapa, Honduran Broadleaf from Jamastran, and Pennsylvania Broadleaf from the United States — all hand-rolled at Cavalier's factory in Honduras. 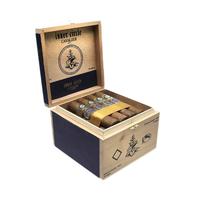 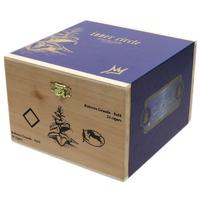 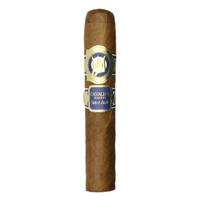 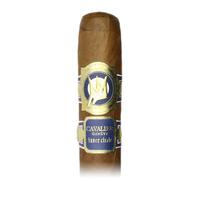 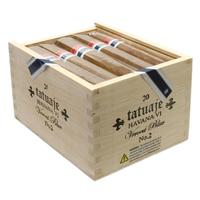 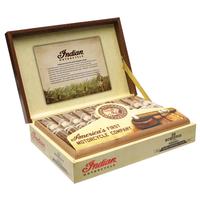