The blend showcases fillers from Nicaragua, encased by an Ecuadorian binder and Mexican San Andrés wrapper. It's a medium- to full-bodied smoke, marked by notes of cream, chocolate, charred wood, and toasted bread for a balanced profile that's quite smooth on the palate. Presented here in Corona Gorda size. 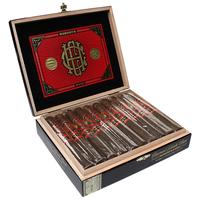 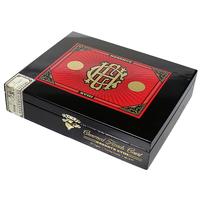 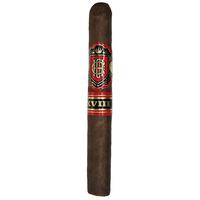 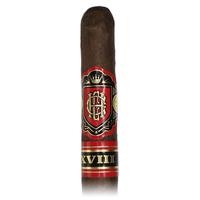