In case you weren't already aware, Crowned Heads is from Tennessee, with many of their lines and artwork inspired by those roots and history. Tennessee Waltz fits naturally into that theme and is yet another cigar from Crowned Heads to be crafted at My Father Cigars S.A. in Estelí, Nicaragua. Normally, Tennessee Waltz cigars are exclusive only to retailers within the state of Tennessee, but once a year, Crowned Heads declares a "Lawless Day," allowing outsiders to purchase these sought-after sticks — we're incredibly happy to be one of those "outsiders."

Offered in a singular vitola (5 1/2 x 52), these robust sticks start with a Connecticut Broadleaf wrapper that encases Nicaraguan fillers, resulting in a unique, medium-to-full-bodied smoke that's sure to make Tennessee Waltz tug on your heartstrings, just like the classic country song of its namesake. 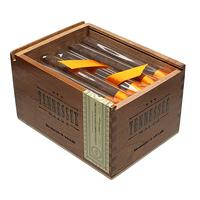 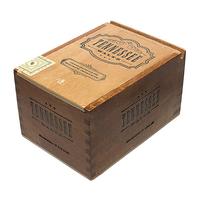 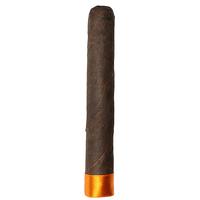 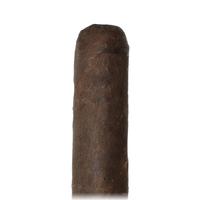