Like Crowned Head's Jericho Hill line, the Juárez draws inspiration from Johnny Cash's "Cocaine Blues" which references the city — made a good run, but I run too slow; they overtook me down in Juárez, Mexico. Juárez cigars seek to offer a more price-conscious option, and offered here is the 5" x 56 Jack Brown vitola, named after the alias of the song's protagonist. 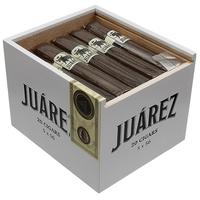 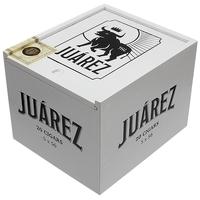 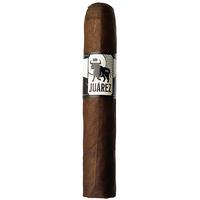 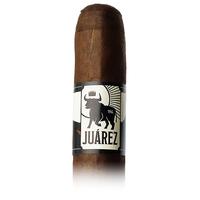