Like Crowned Head's Jericho Hill line, the Juárez draws inspiration from Johnny Cash's "Cocaine Blues" which references the city — made a good run, but I run too slow; they overtook me down in Juárez, Mexico. Juárez cigars seek to offer a more price-conscious option, and offered here is the 6" x 54 Willy Lee vitola, named for the song's protagonist. 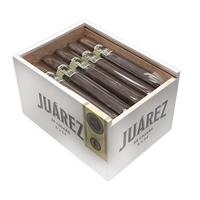 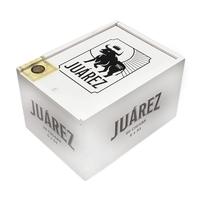 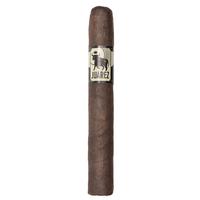 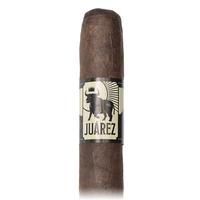 Customer Reviews (1 Total)
Write A Review
Write a review
Overall Rating:
3.00 out of 5 stars
Time divided by price = value for money
By: Howard H.
Product: Crowned Heads Juárez Willy Lee
This eclectic hybrid has been well thought-out. Like Habanos, squeeze it and there is no give whatever. That makes for a nice long smoke, well over two hours if you do it right.
Customers Who Smoked Juárez Willy Lee Also Smoked:
Macanudo