The blend showcases fillers from Nicaragua, encased by an Ecuadorian binder and Mexican San Andrés wrapper. It's a medium- to full-bodied smoke, marked by notes of cream, chocolate, charred wood, and toasted bread for a balanced profile that's quite smooth on the palate. Originally releasing only three sizes, Crowned Heads added The Full Court Press vitola, 5 7/8" x 52, in 2019. It was originally meant as a somewhat corny double entendre while Huber was watching a basketball game, but the co-founder quickly realized it perfectly described this CHC Reserve vitola — the only box-pressed option within the Court Reserve line and a limited production size of only 1,700 boxes. 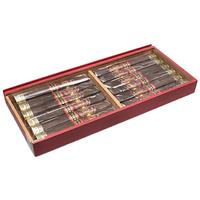 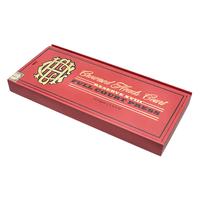 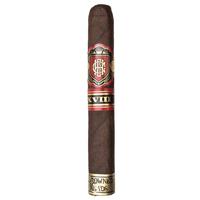 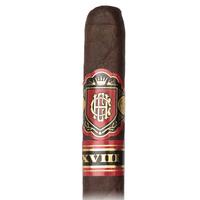