The inspiration for Crowned Heads' Headley Grange started back in 2011 when the company was still finalizing their first release, Four Kicks. Crowned Heads wanted to create a cigar that captured the thick, heavy-pounding drums of Led Zeppelin's "When the Levee Breaks." That cigar was and is Headley Grange, which officially debuted in 2013.

Aptly named, Headley Grange shares its moniker with a former English poorhouse in Headley, Hampshire. While the house is now a private residence, it's best known for having been used as a recording and rehearsal space for iconic bands in the '60s and '70s — Led Zeppelin, Genesis, and Fleetwood Mac, to name a few. In the limited edition Chamuco 2019 version, Crowned Heads draws inspiration from the namesake Mexican pit bull. This special Headley Grange blend trades the original's Ecuadorian Sumatra wrapper for a thematically appropriate one of Mexican San Andrés leaf, while keeping the same binder and fillers from Nicaragua. Presenting a flavor profile marked by complexity and increasing spice and strength, this Headley Grange cigar is a steady crescendo of percussive boldness, and it's the third dog-inspired Headley Grange version, following the Black Dog in 2017 and Black Lab in 2018. 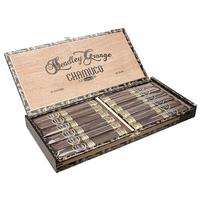 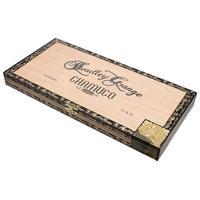 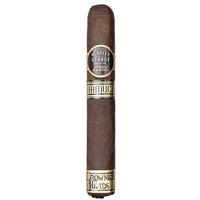 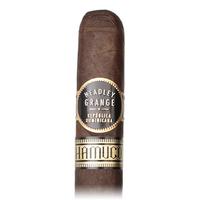