When Crowned Heads released Luminosa around the end of 2016 and beginning of 2017, the cigar filled a gap within the Nashville-based brand's portfolio, further diversifying their already impressive range of blends. According to co-founder Jon Huber, the Luminosa adds "an easily approachable smoke — something mild to medium in body that can be enjoyed both with a morning coffee as well as with an after dinner dessert."

Like their Four Kicks, Headley Grange, and Le Carême cigars, Crowned Heads once again partnered with Ernesto Perez-Carrillo, Jr. in the Dominican Republic for the Luminosa, and it showcases an Ecuadorian Connecticut wrapper, responsible for its smooth, easy-smoking characteristics. 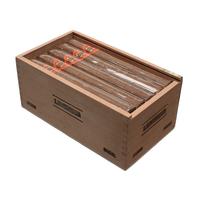 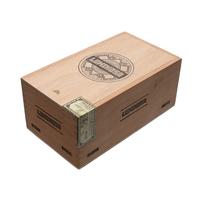 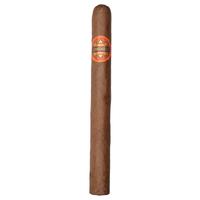 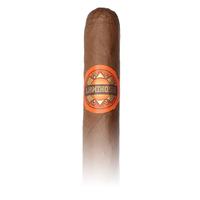