Originally offered as an exclusive cigar only through Thompson Cigar Co., Crowned Heads' Juárez was made available to everyone in 2019. Made at the Tabacalera Pichardo, founded by Eradio Pichardo, Juárez cigars feature fillers from the Dominican Republic and Nicaragua encased in an Ecuadorian Sumatra binder and a Mexican San Andrés wrapper, offering a medium- to full-bodied smoke marked by notes of coffee, earth, and nuts.

Like Crowned Heads' Jericho Hill line, the Juárez draws inspiration from Johnny Cash's "Cocaine Blues" which references the city — made a good run, but I run too slow; they overtook me down in Juárez, Mexico. Juárez cigars seek to offer a more price-conscious option, and offered here is the 5.5" x 48 Chihuahua vitola. 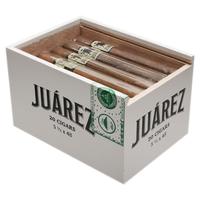 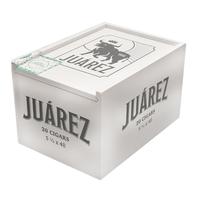 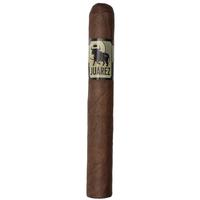 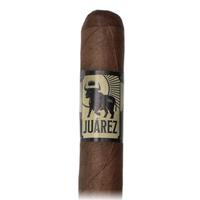