The Pichardo Clasico Maduro cigar trades the original's Ecuadorian Sumatra wrapper for a Brazilian Arapiraca Maduro leaf, with a Nicaraguan binder and fillers. 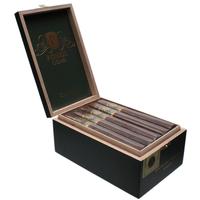 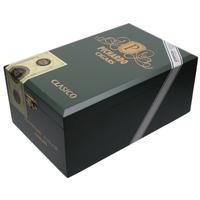 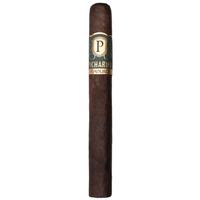 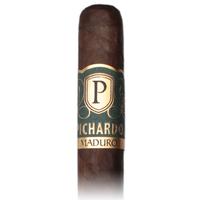