The Pichardo Clasico cigar was blended to emulate the alluring profile of Cuban cigars. It features fillers and binder from Nicaragua and an Ecuadorian Sumatra wrapper, with a profile described as especially floral. 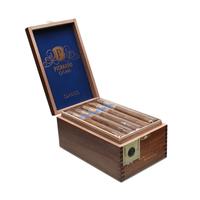 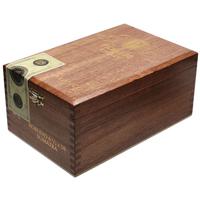 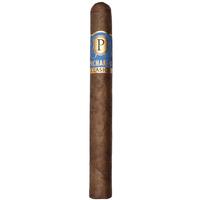 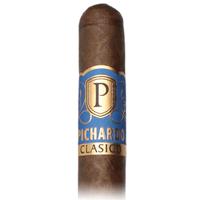