As a cigar, the Mil Días is crafted at the Tabacalera Pichardo and features an Ecuadorian Habano wrapper over a Nicaraguan binder with fillers from Costa Rica, Nicaragua, and Peru. It's offered here in the 2020 limited-edition, 5.13" x 42 Mareva vitola. 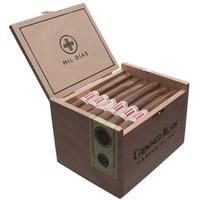 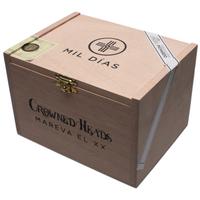 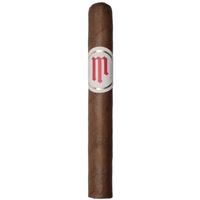 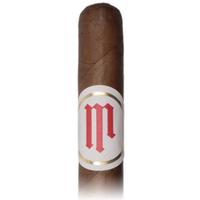